El Diablo was produced in LA with Max Jaeger and Santell.

The inspiration for the song was based on how women are constantly stigmatized in modern society.

Women historically have been described as evil in literature, cinematography and music. This is has had a big impact on how society views the female figure.

Gender stereotypes may be especially troubling for women, since buying into those stereotypes could be perceived as a lack of self-confidence.

In the song, the character of a strong, confident, independent woman challenges stereotypes such as “the trophy wife”, “The Goldigger”, “The Housewife”, “The Barbie Doll”.

In the video, Yendry wanted to reverse these stereotypes and show her sexual and social freedom.

The video was shot in Turin (Italy) by local director Alberto Chimenti Dezani and the aim was to mix contemporary and vintage Italian and Dominican culture. The Biscioni car collective donated classic Alfa romeo’s, and Yendry was styled by Marco Rambaldi, Act N1 and Nike. 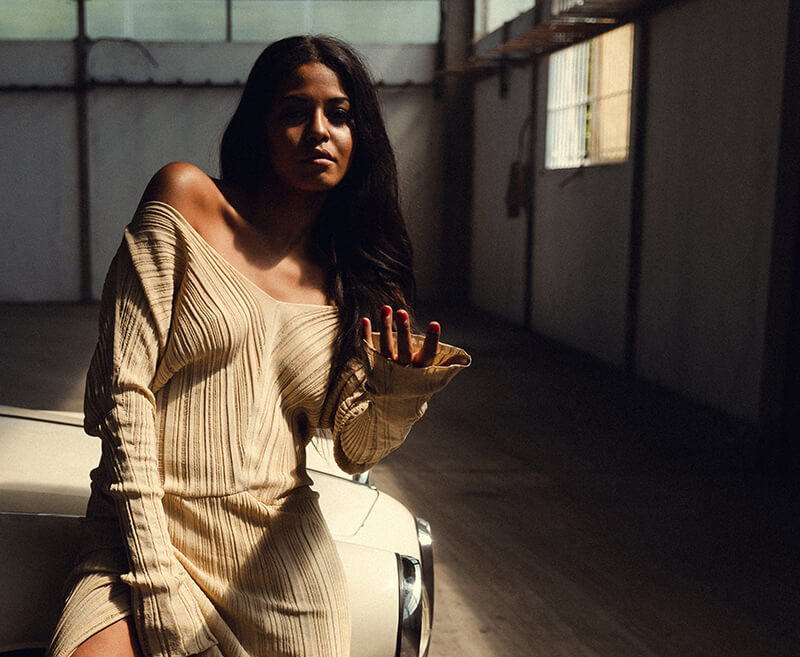 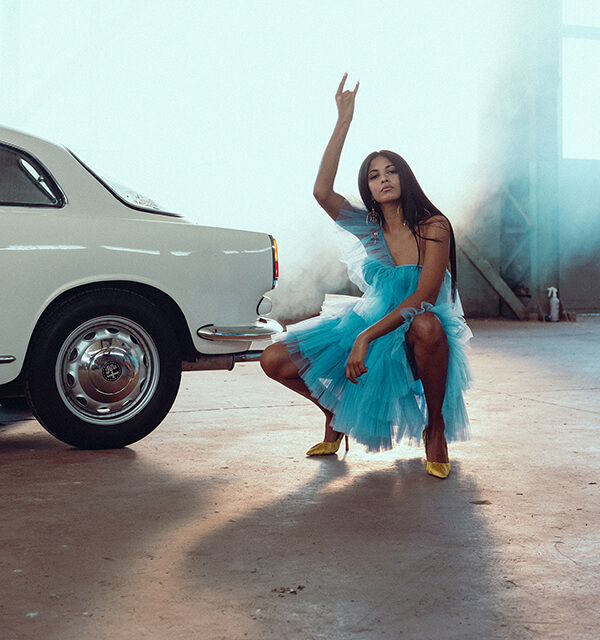 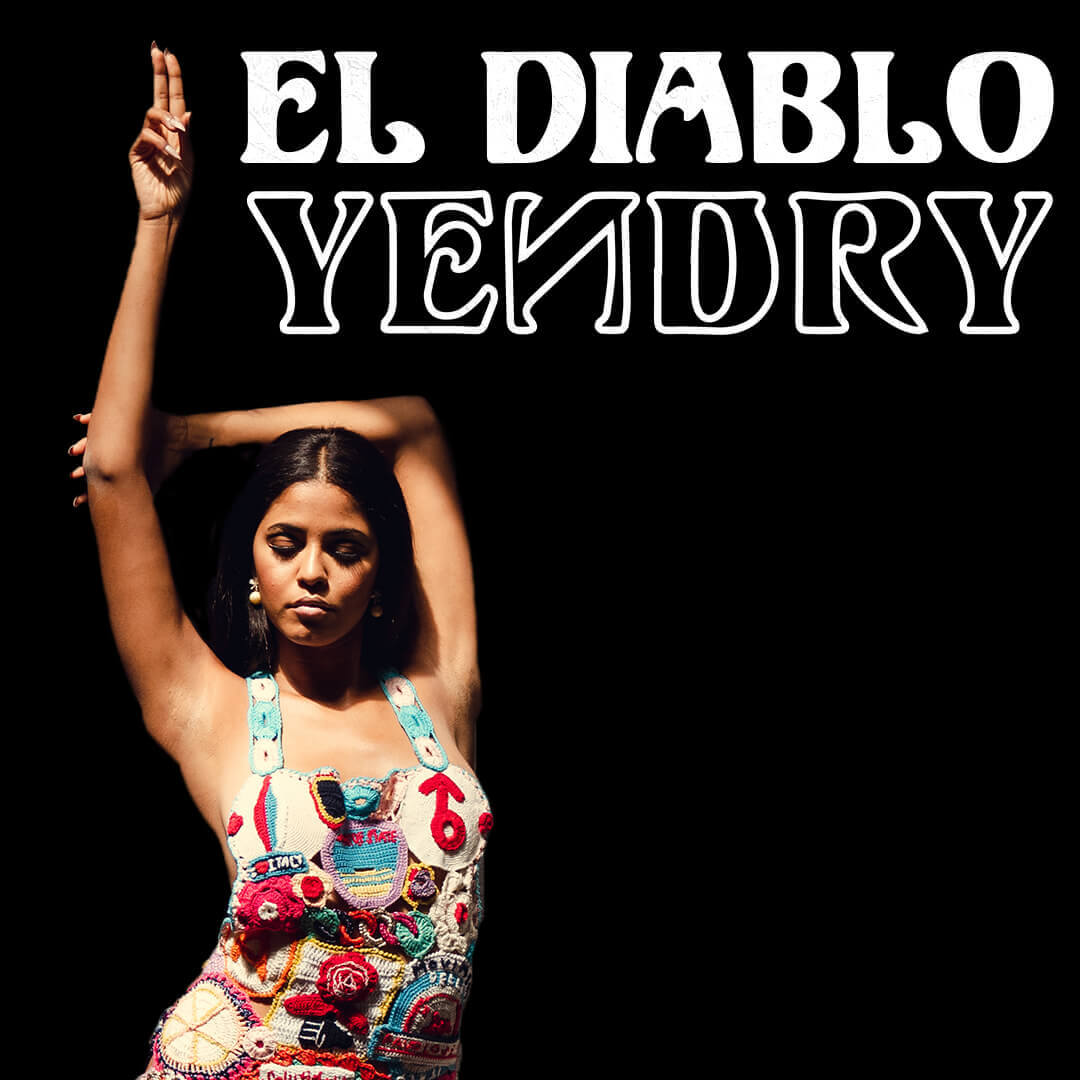 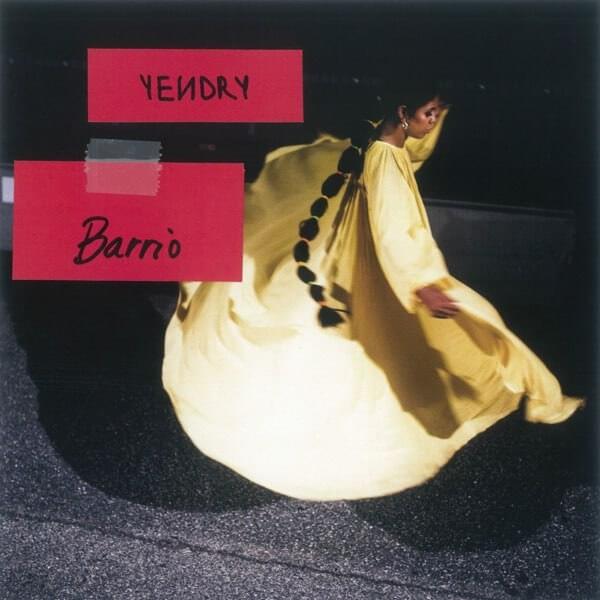 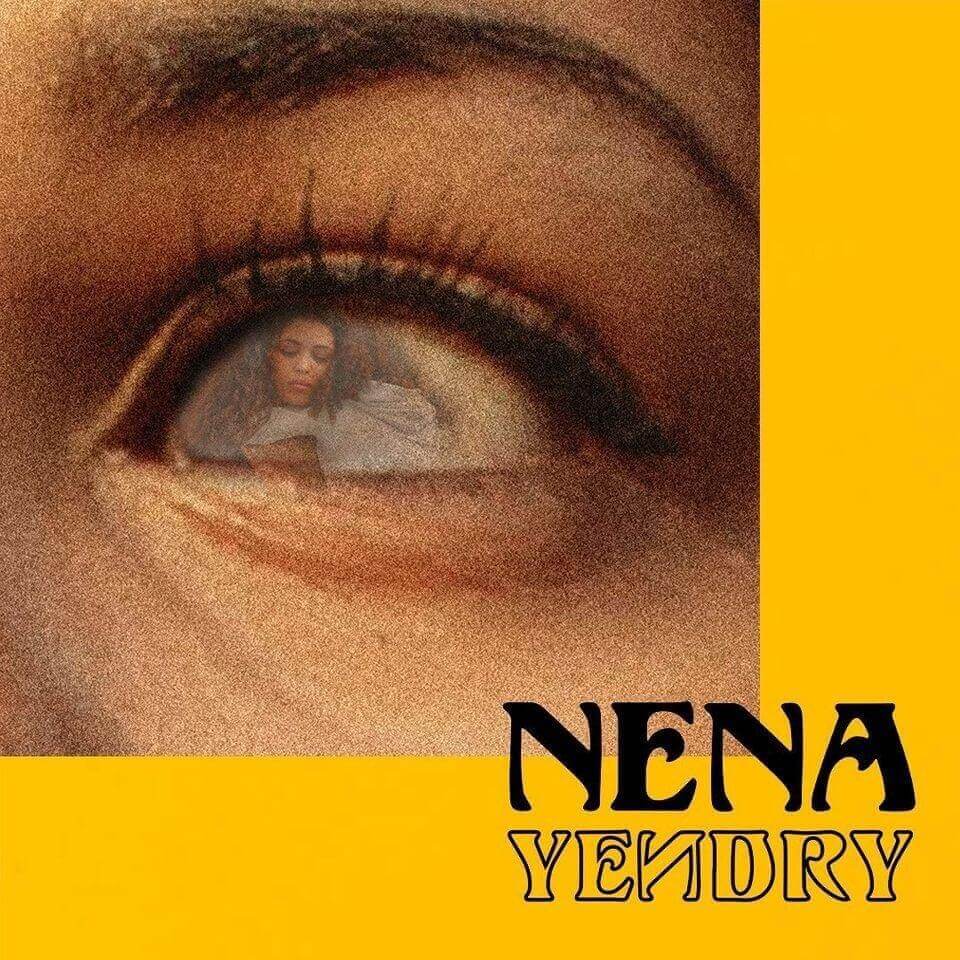 get it here
more music from yendry